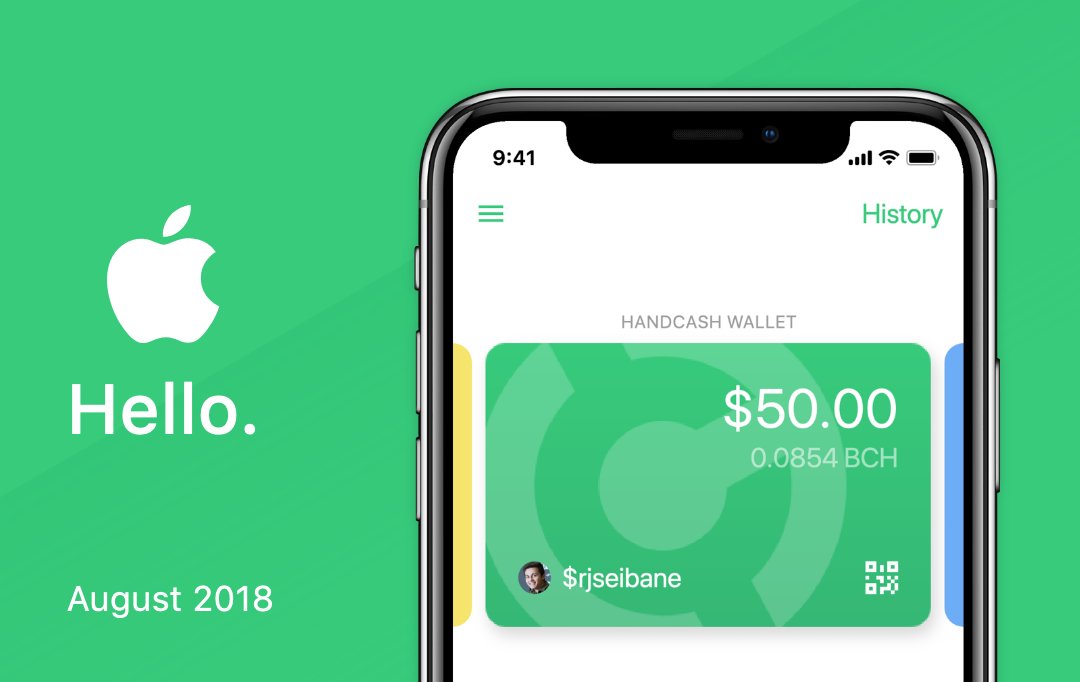 How to Rule Bitcoin

How to Rule Bitcoin

Can Bitcoin be controlled? How? I imagine what Adam Back at Blockstream might have to say in this fictional dialogue between him and Andreas Antonopolous, taken from an unpublished novelette.

I was inspired in part by the Screwtape Letters by C.S. Lewis and more directly by The Fountainhead by Ayn Rand, especially the character Ellsworth Toohey and his speech, ‘How to Rule Mankind.’

He heard steps somewhere down the hallway of Blockstream’s new mining facility, but they were fading. Adam and Andreas were alone except for the hum of the new servers all around them.

‘But you were a cypherpunk,’ he began thickly and stopped.

‘Yes Andreas, I was. So was Greg. So were all of us. Does it surprise you to see how little our principles meant to us in the end? Don’t spare my feelings. It surprises me too. But here we are.’

Andreas could barely believe what he was hearing…he didn’t want to believe it. Was it even possible?

‘Do you want to know how to control Bitcoin?’ Adam said softly. ‘There are many ways.’

‘Here’s one: limit the block size. Keep it as small as possible. Create bottlenecks. Make transactions reversible. Kill Bitcoin’s ability to scale as money for the world…without your help, of course.

Don’t try to control Bitcoin outright. That won’t work. Satoshi was smart about that. But make Bitcoin slow and expensive and it will be yours just the same.

Early users won’t like this. Bitcoin was meant to be fast and cheap. You must convince them that they will achieve a superior Bitcoin by giving up the old one.

They’ll even be glad for your help. They will thank you for protecting Bitcoin against the shortsightedness of those who want to use it. They will slowly get used to paying higher fees because it’s for a higher cause. You’ve got it.

Here’s another: redefine Bitcoin entirely. It was never about payments after all. Laughter is your weapon here. Laugh at anyone who says it was. Mock any use case they can think of.

Coffee? That is stupid. Just use Visa. Data? That is spam. Merchants? They’re crooks. Do this enough and they won’t use it at all. Tell them Bitcoin was always about storing value, not fast, cheap payments. High fees are a good thing and Satoshi always intended them. Do this all while leaving bitcoin.org unchanged. You’ll be astonished by how effective this gaslighting can be.

When they show you the white paper, change the meaning of words. Tell them ‘cash’ actually meant ‘money-box.’ Show them how ‘small casual payments’ really referred to amounts in Bitcoin, not the dollar. While you’re at it, it’s a good time to let them know that a ‘node’ is actually not a miner. We don’t want them thinking that miners have power. They wouldn’t need us anymore.

Remind them that you are the expert, that you know how to code and ‘code is law,’ and they’ll stop trusting their common sense. It stands to reason that the man who speaks of code and law intends to be the coder, but they won’t put this together. Tell them ‘humans can be corrupted’ but math can’t and they won’t see your corruption.

If this doesn’t work, tell them the white paper was just marketing, that Satoshi was clever. He wanted to sell Bitcoin to the world. “Commerce,’ ‘micropayments,’ this was good copywriting but he didn’t mean any of it.

Oh! And if you really want to get them, deny the white paper entirely. Tell them Satoshi couldn’t possibly have been right about everything. You don’t need to prove that or provide anything specific. Nobody is infallible, after all. You only need to put some doubt in their minds and they will do the rest of the hard work for you. If Satoshi can be wrong about anything in general, he could be wrong about one thing in particular.

Then there’s another way: take over the communication channels. Create bots to argue with anyone who disagrees with you. Make them feel alone. Make them feel stupid. Ban anyone who can make an intelligent case against you. Nobody will speak up because nobody wants to be banned themselves.

Call these people or companies ‘enemies of Bitcoin.’ Attack their character and reputation. It doesn’t even matter if what you say is true, so long as people can believe it might be true. The mobs on Twitter will do your work for you.

If they try to make their own coin to compete against Bitcoin, call them scammers. Even better, pump and dump the coins they created so you can buy more Bitcoin, all while telling the mass of people it is evil and immoral to buy these ‘alt-coins.’ We don’t need to follow the rules we set for others.

Here’s one last way: cheat. Offer a ‘compromise’ that will lower transaction costs without raising the block size. Tell them it will solve Bitcoin’s scaling problems. You know it won’t. You know it’s just a stepping stone to your real plan. But they’re desperate for a solution and are going to take anything you offer.

To get everyone to agree to this compromise, offer a small block size increase in return. When they give you what they want, back out of the deal. You already know the playbook. Attack the character and competence of everyone with whom you made the deal. They are ‘enemies of Bitcoin.’ They are ‘scammers.’ Code is law.

Bitcoin is almost yours.

Now offer your solution to the problems in Bitcoin that you created. Bitcoin CAN scale, but only with the help of your company, which stands to make a fortune, and only off-chain on a second layer. Fees will be so high they will have to use your product. Only large institutions—regulated central banks of sorts that are probably owned by you—will be able to afford to transact on-chain.

But keep quiet about that last bit. People might not like that. They might ask why it was important to limit the block size so that everyone could run a node when nobody was going to transact on-chain anyways. They might ask how this is different from the system Bitcoin was meant to change. You don’t want this.

Tell them the solution will come in 18 months. Extend the deadline indefinitely. People who no longer think Bitcoin is about payments won’t mind waiting as long as you want them to wait.

In the meantime, pump the price as much as possible. Print stable coins to dump into Bitcoin and stimulate demand. The price wouldn’t be increasing if you were wrong, would it? Bitcoin will store value as long as you keep up demand.

When the price does drop, redefine what it means to ‘store value.’ Tell them one Bitcoin is still one Bitcoin. Tell them to ‘hodl’ and buy more to sustain the price. Terrorize the doubters.

Develop more solutions and business models to profit from this new layer of Bitcoin. Conceal bugs from the public. Act like your product is already perfect. Act like you’ve already won because you have. Even if people do find problems, laugh and tell them it’s a beta software. Or you can smear them. Or you can turn their ideals against them. You’ve done it before, you can do it again.

People will get used to transacting off-chain. They’ll be glad to pay you small fees to do everything from transaction routing to fraud prevention for them. Maybe your solutions can be regulated, but that’s all for the better because it keeps competitors out. Eventually they won’t even remember they’re using Bitcoin. They might not even be using Bitcoin–who’s to say? That’s the kicker. Nobody will be settling their funds on-chain because of the costs you created. And the rare time they want to, they can use one of our banks, for a fee of course.

No, Bitcoin didn’t live up to its full potential, but nobody really remembers or cares. You’ve made sure of that. They won’t even see that you’ve replaced the thing they thought Bitcoin would help end.

Adam stopped. He was smiling that same indifferent smile. Andreas could barely breath. His mind was blank except for the dull background hum of the servers around him.

‘Insane? Are you afraid to say it? What is insane about seizing the opportunity? Bitcoin was always going to be taken over. If we hadn’t done this, somebody else would have.’

‘But Adam, this is wrong,’ Andreas said. ‘This is not why I got into Bitcoin.’

‘Look around you, fool.’ Adam’s eyes were on fire. ‘This is the future of Bitcoin. Satoshi is gone. Few people realize what we’ve done and nobody really cares about them anyways so long as we can keep the price rising.’

‘I’m going to tell the world what has hap….’ Andreas faltered. What would he tell them that they hadn’t already heard and ignored? Hadn’t people been warning him for years? And where was he to be found when he had the chance to talk about it? Wasn’t it too late?

The steps returned, this time coming closer. Adam turned and walked towards them, leaving Andreas standing alone in the dimly lit hall.

This essay was first published September 29, 2019.

Comments? Send me an email.